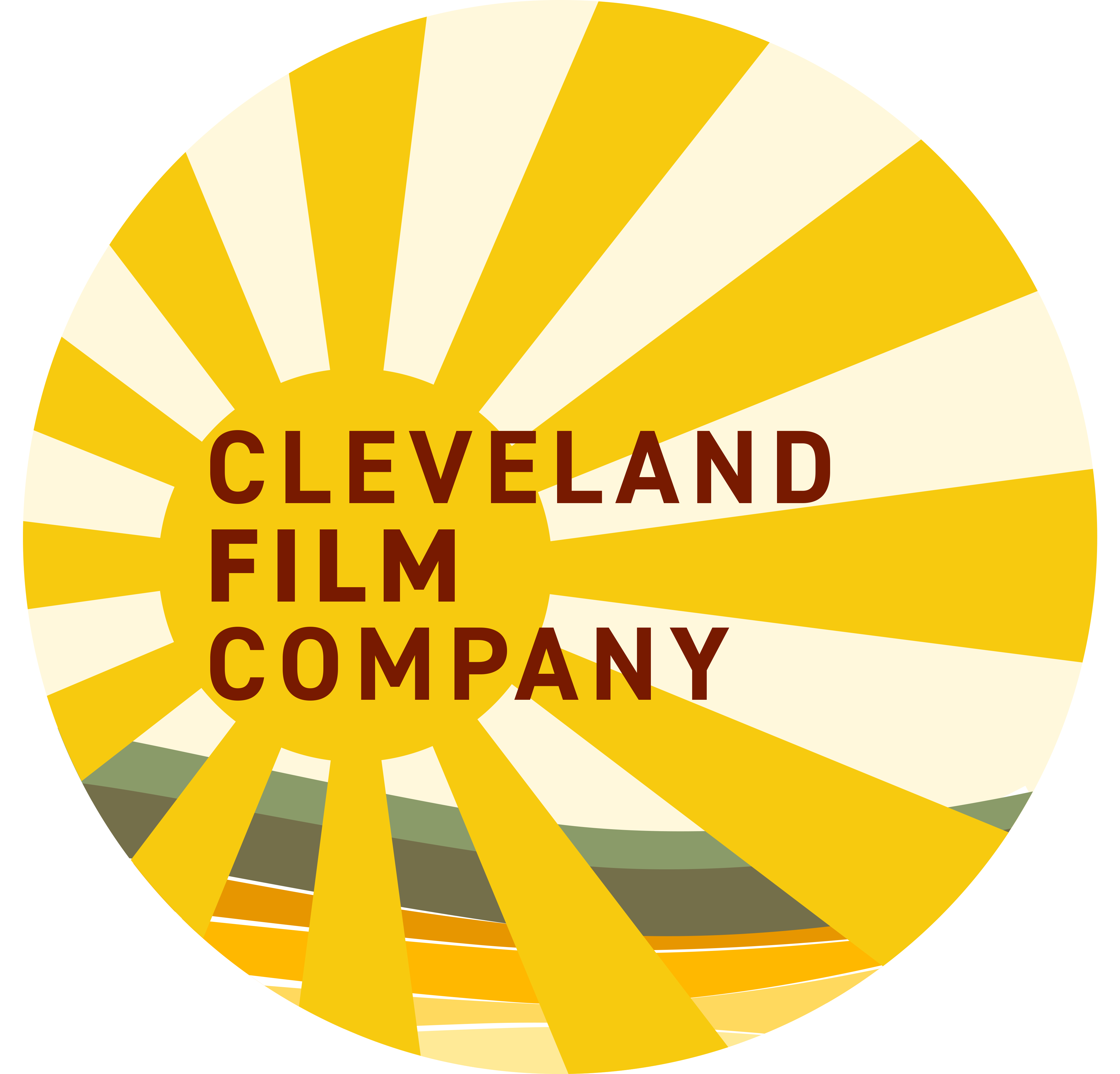 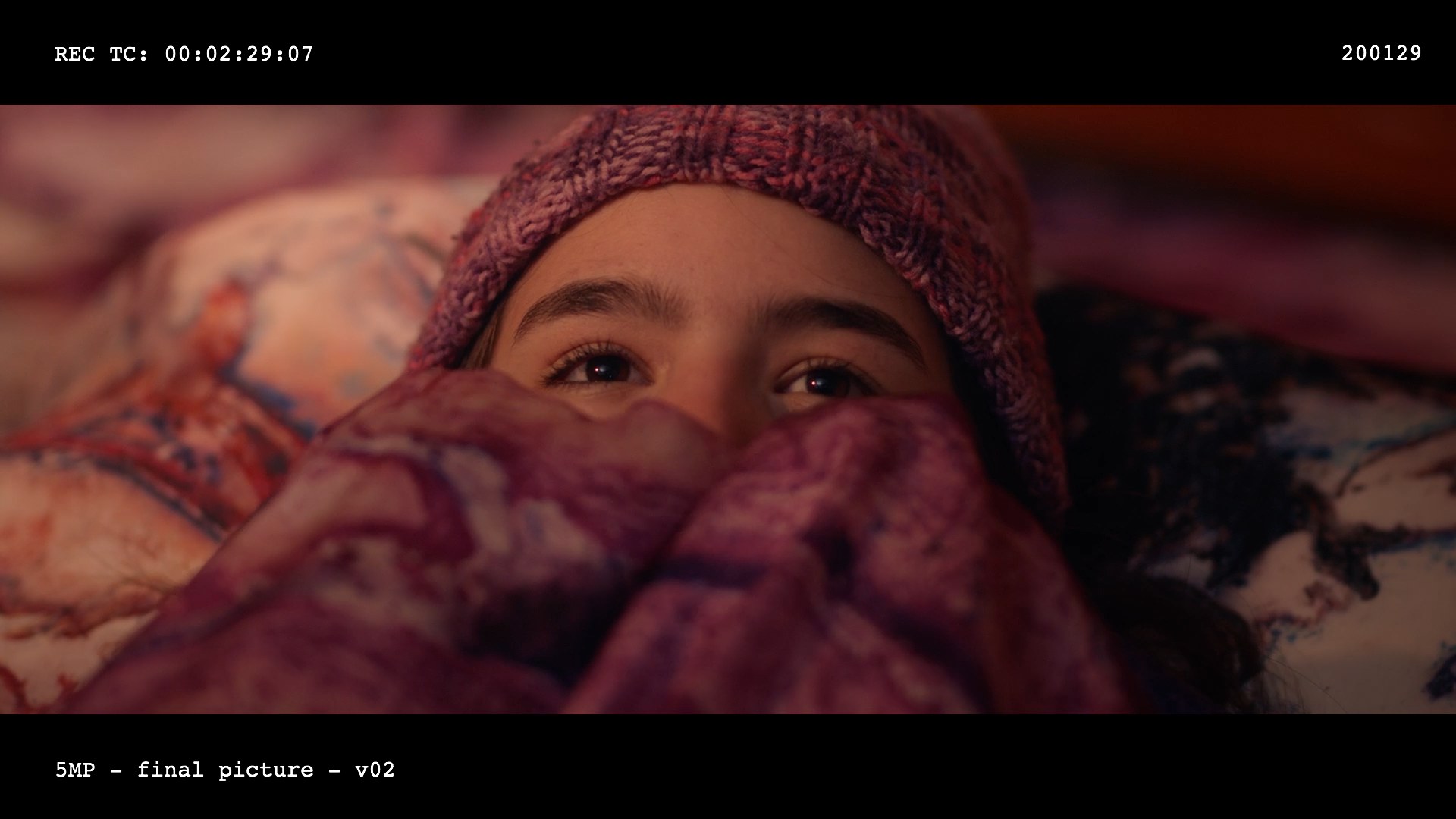 TYPE OF PROJECT
Short Film
About PROJECT
A young girl finds solace in the infinite bounds of the Universe after experiencing great tragedy.
GENRE
Drama
5 Moons of Pluto (5MP) is the short film by Writer-Director/Producer, Bradford Lee Walton and debut production of Cleveland Film Company.
‍
Bereft from the loss of her Mother, an 11yr-old girl struggles with the five stages of loss and grief but finds hope in the infinite possibilities of the cosmos.
‍
With universal themes and no language barrier, 5MP is a film for children. It is a parable.  Something for the child to consider long after the fact. 5MP is a sculpture of sound and vision in concert with the cerebral and visceral- a lucid-dream effect.
‍
Regionally produced, 5MP showcases world-class locations, crew and homegrown talent. 5 Moons of Pluto stimulates questions about loss and grief and entices adults to connect with their inner child, and maybe, find some answers too. 5MP inspires hope in the face of loss and grief.  It is an experience not to be missed. 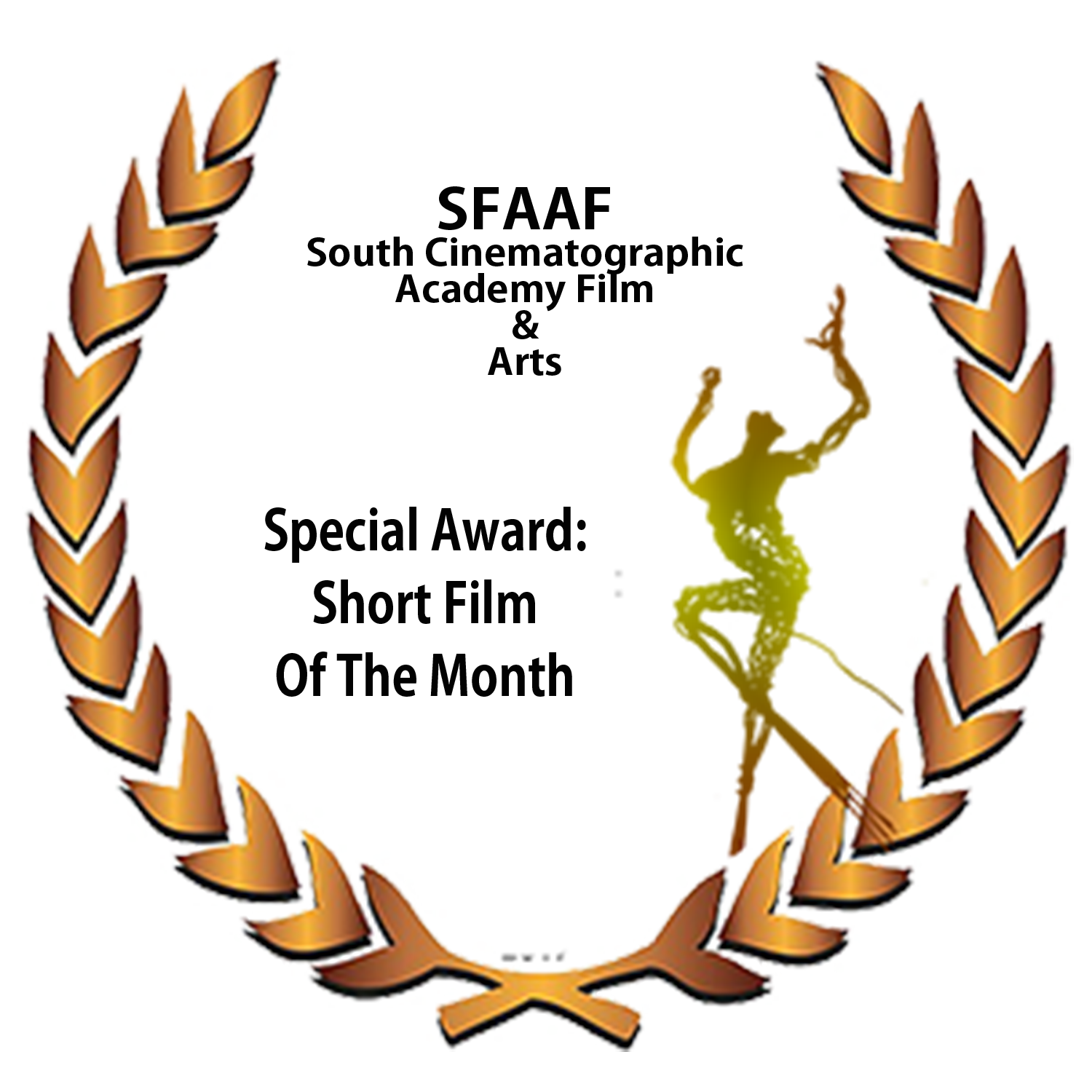 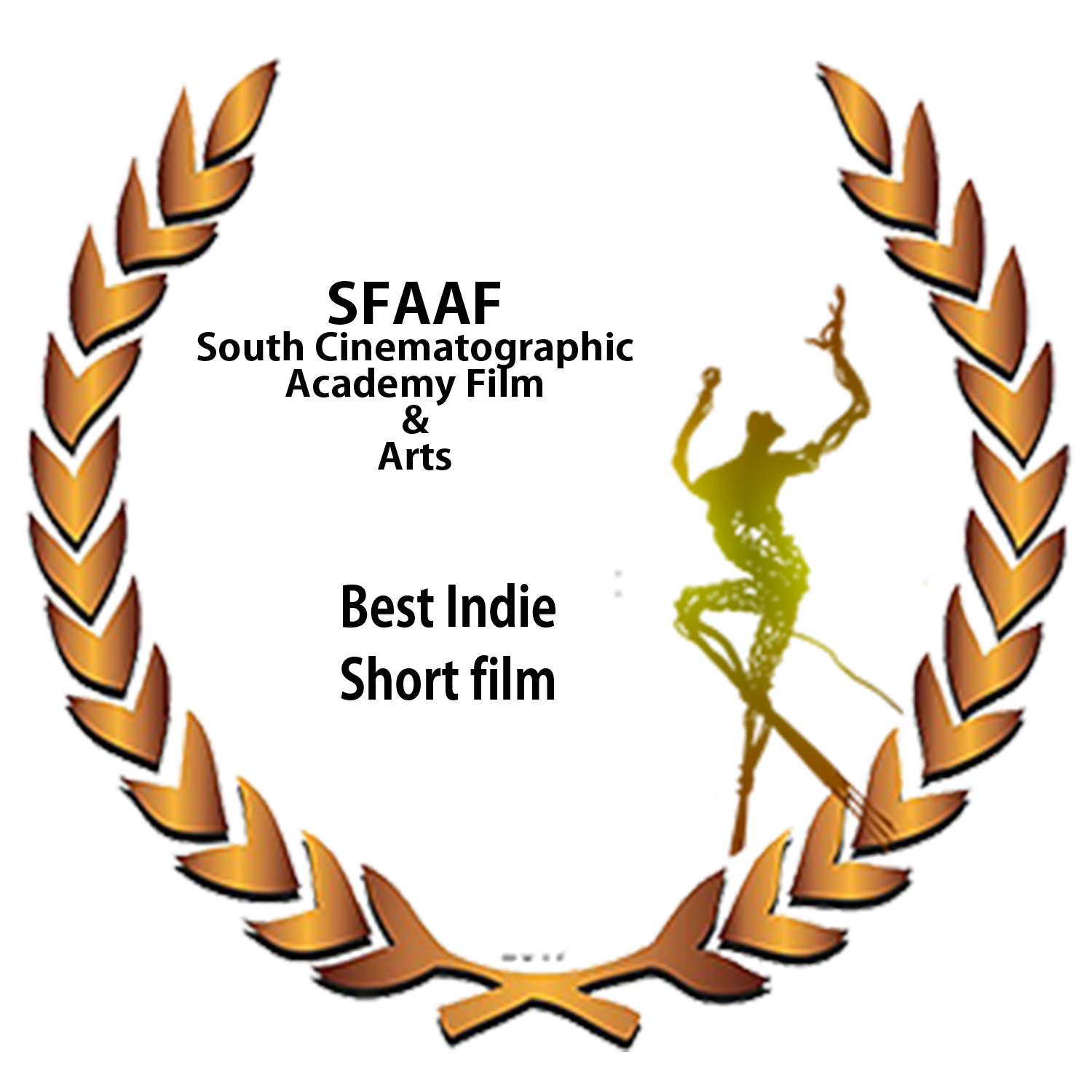 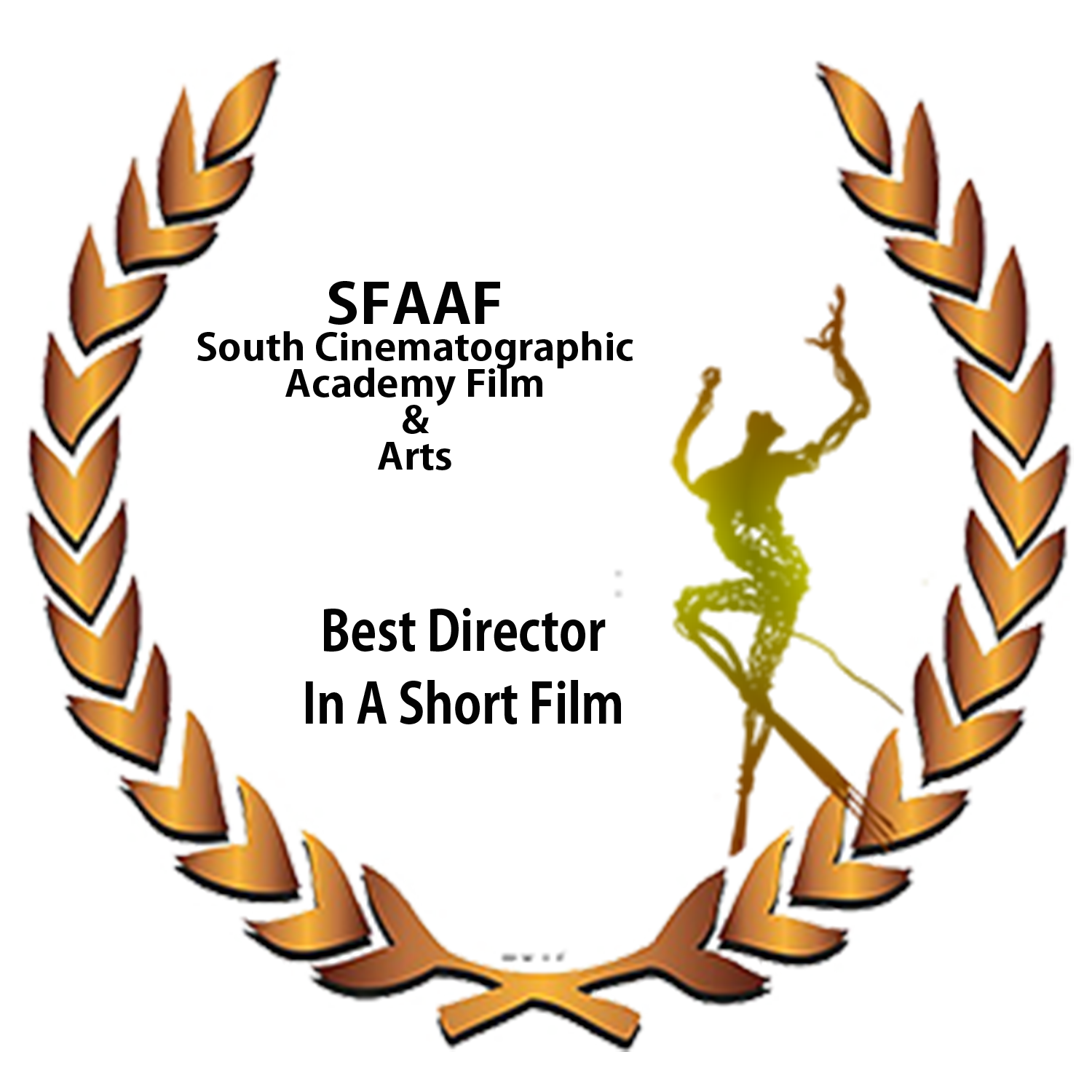 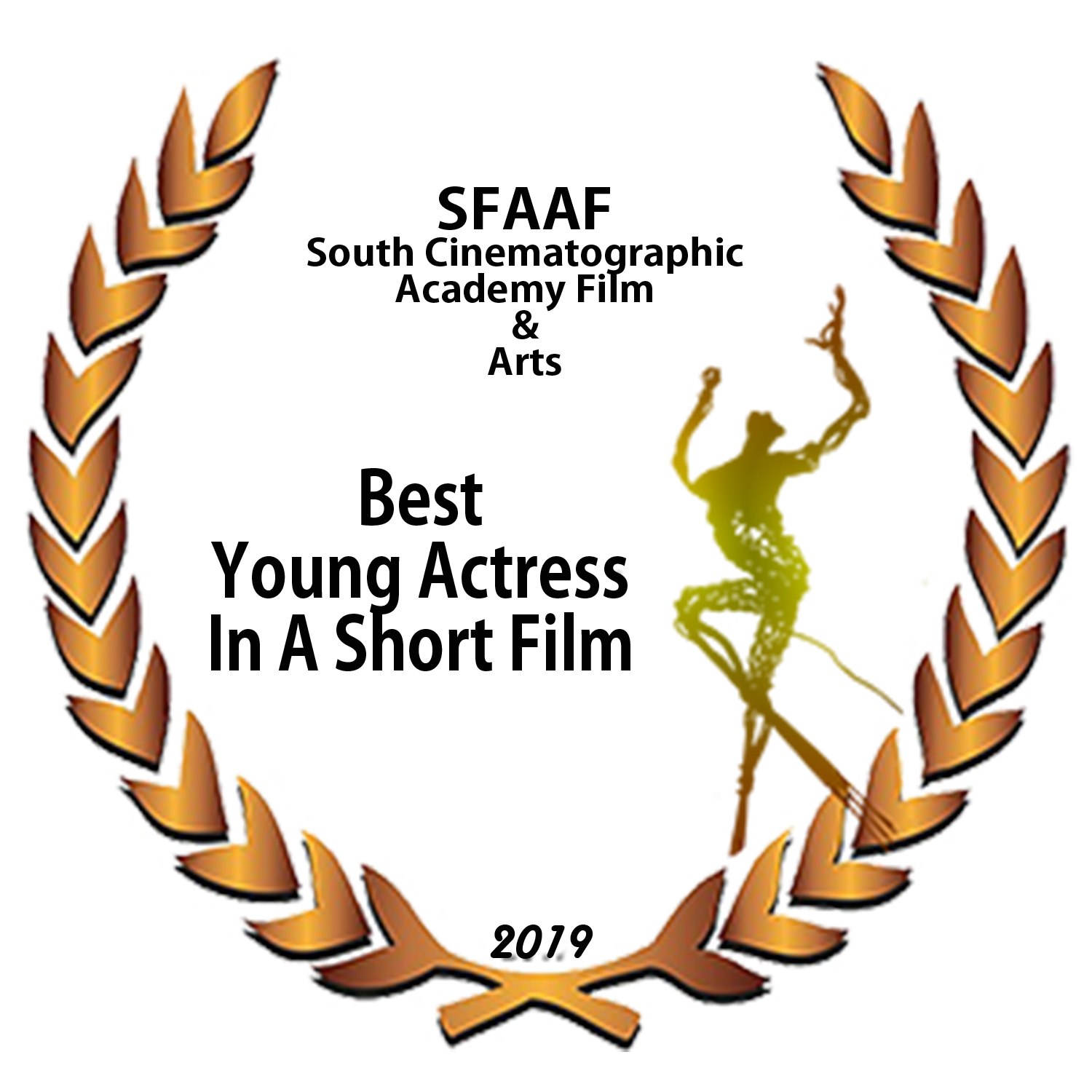 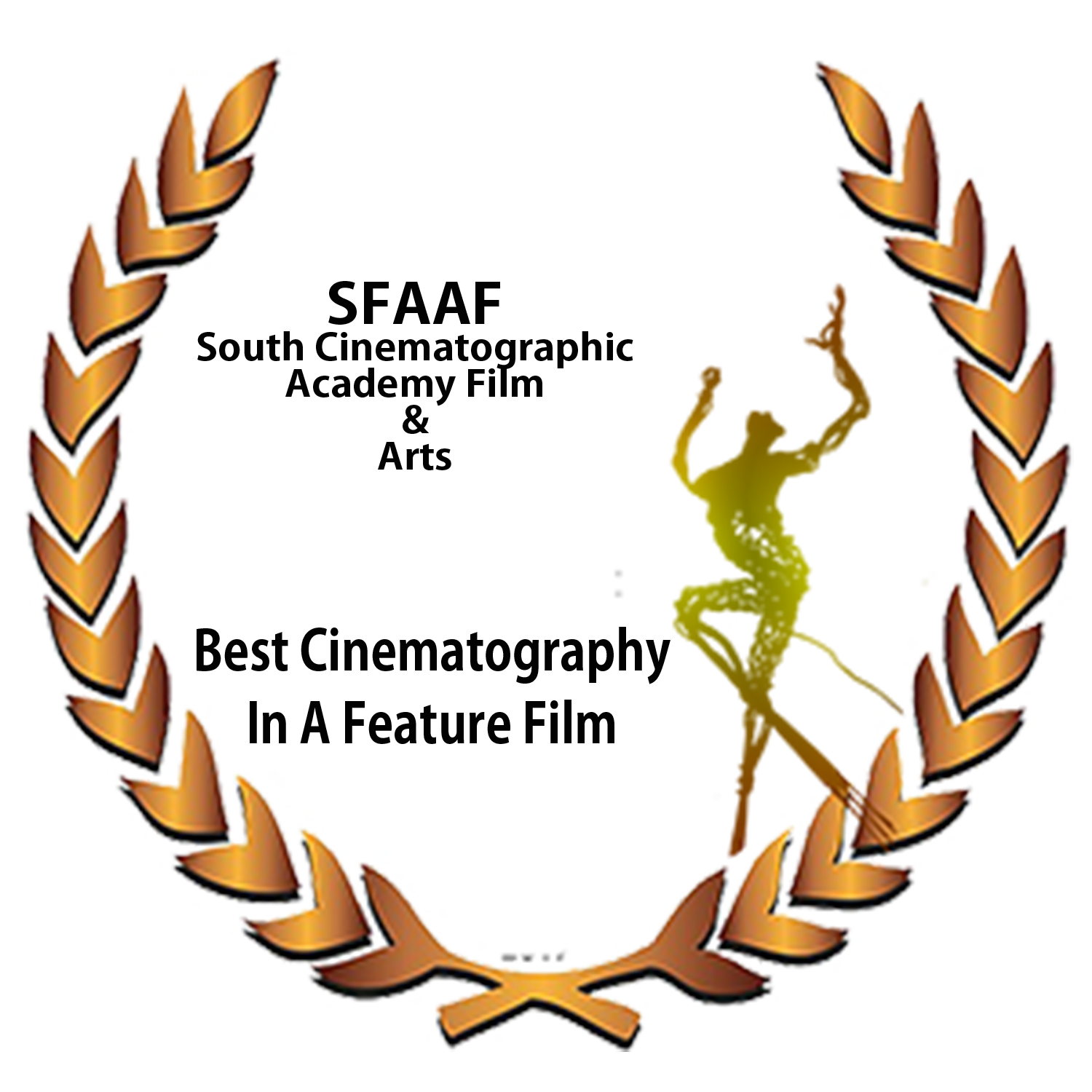 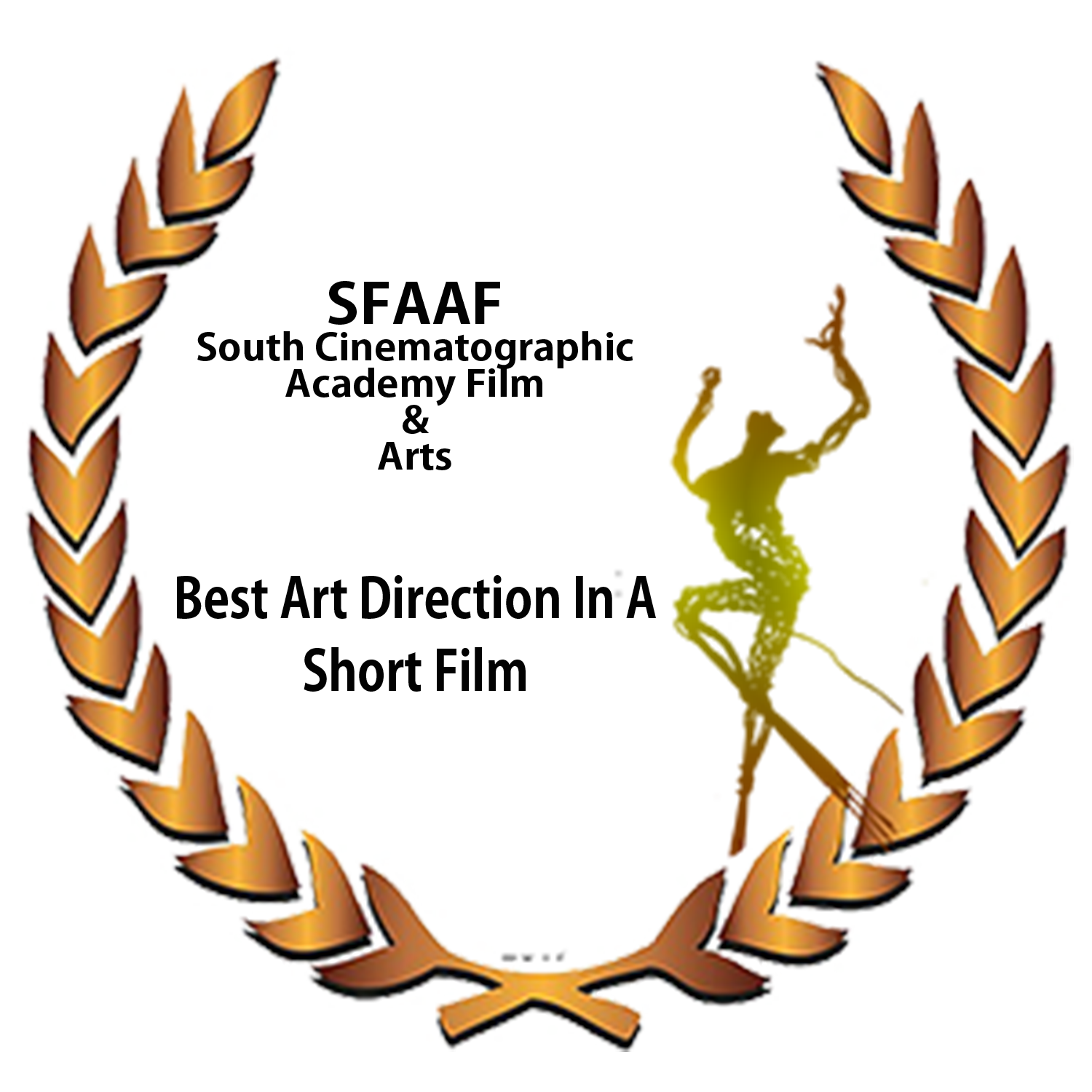 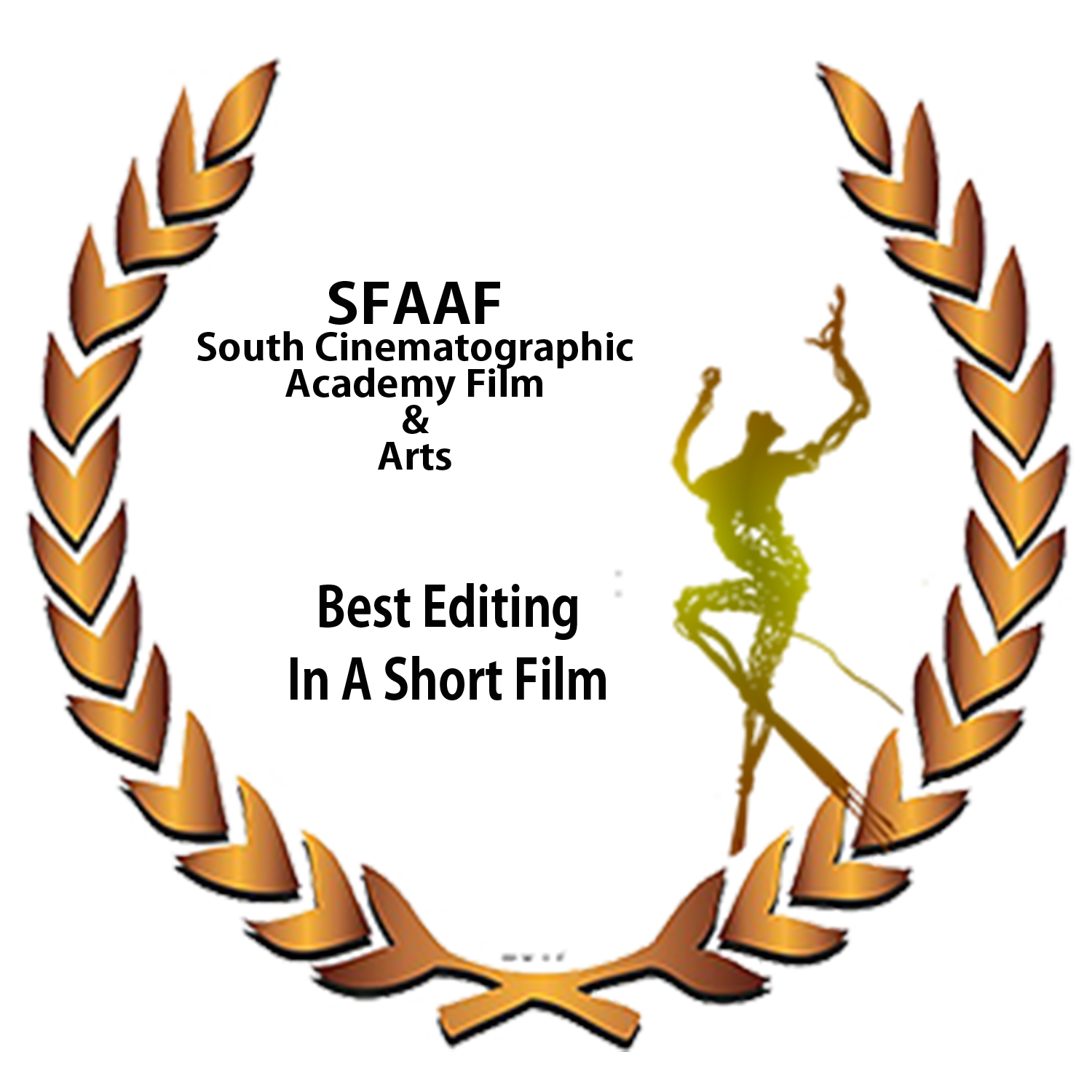 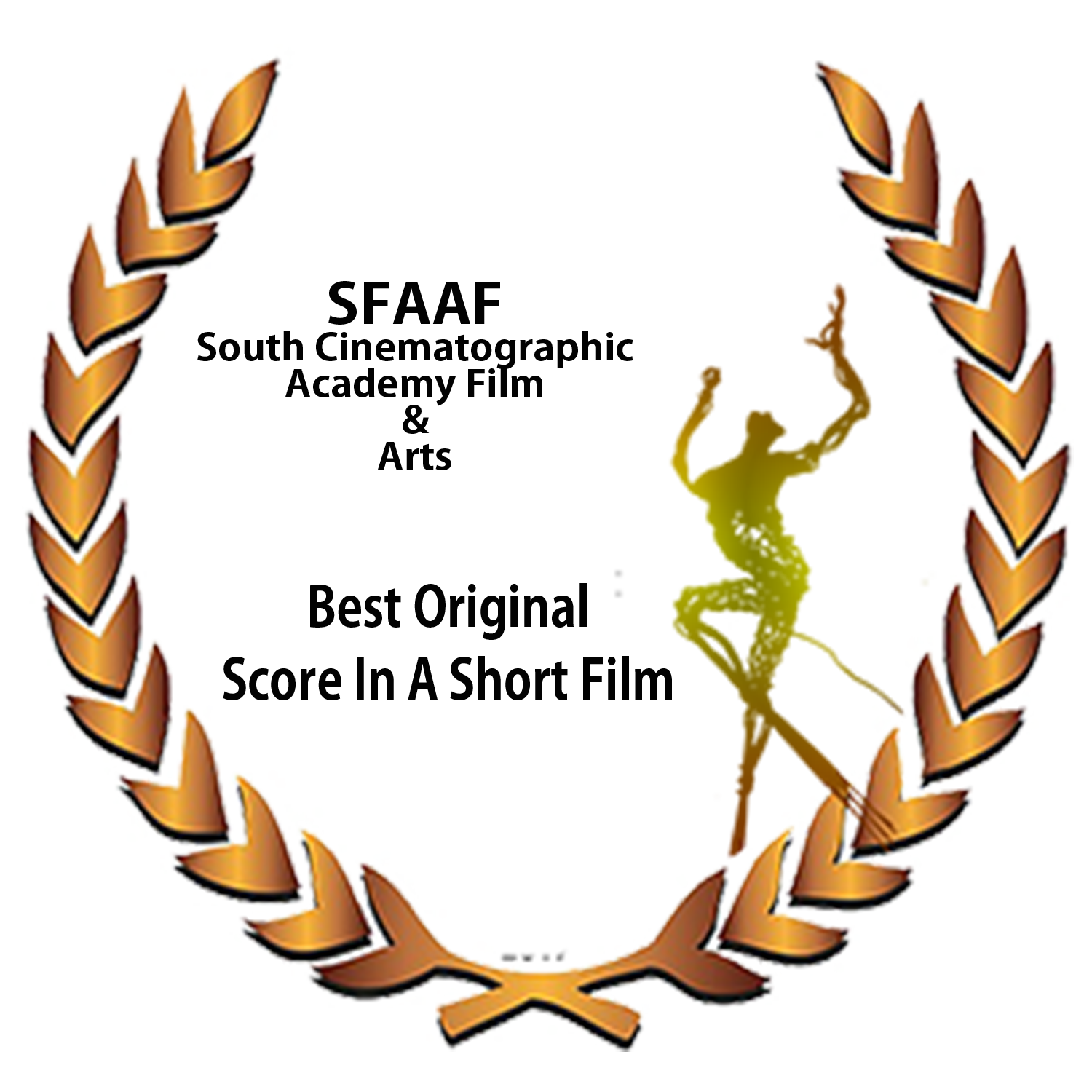 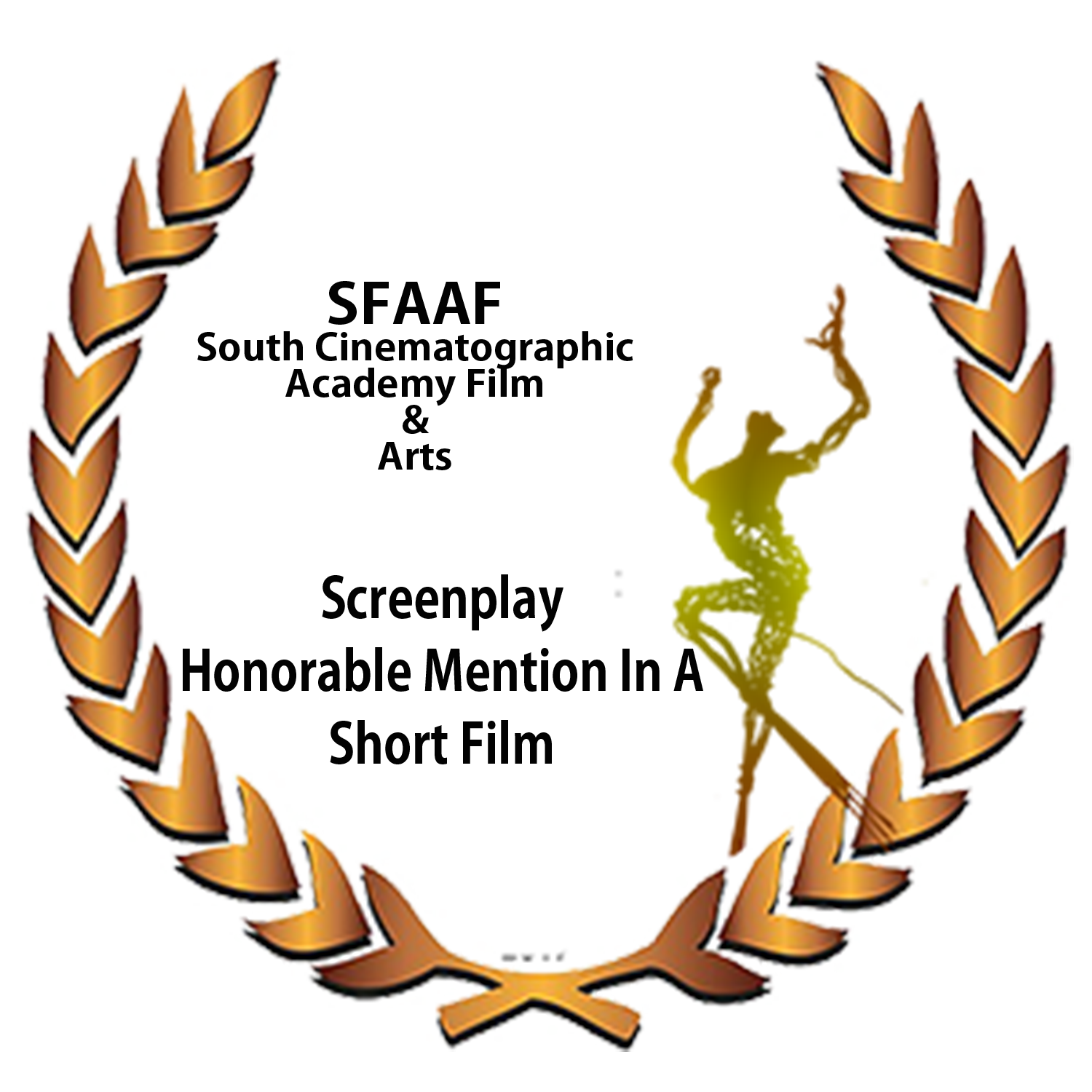 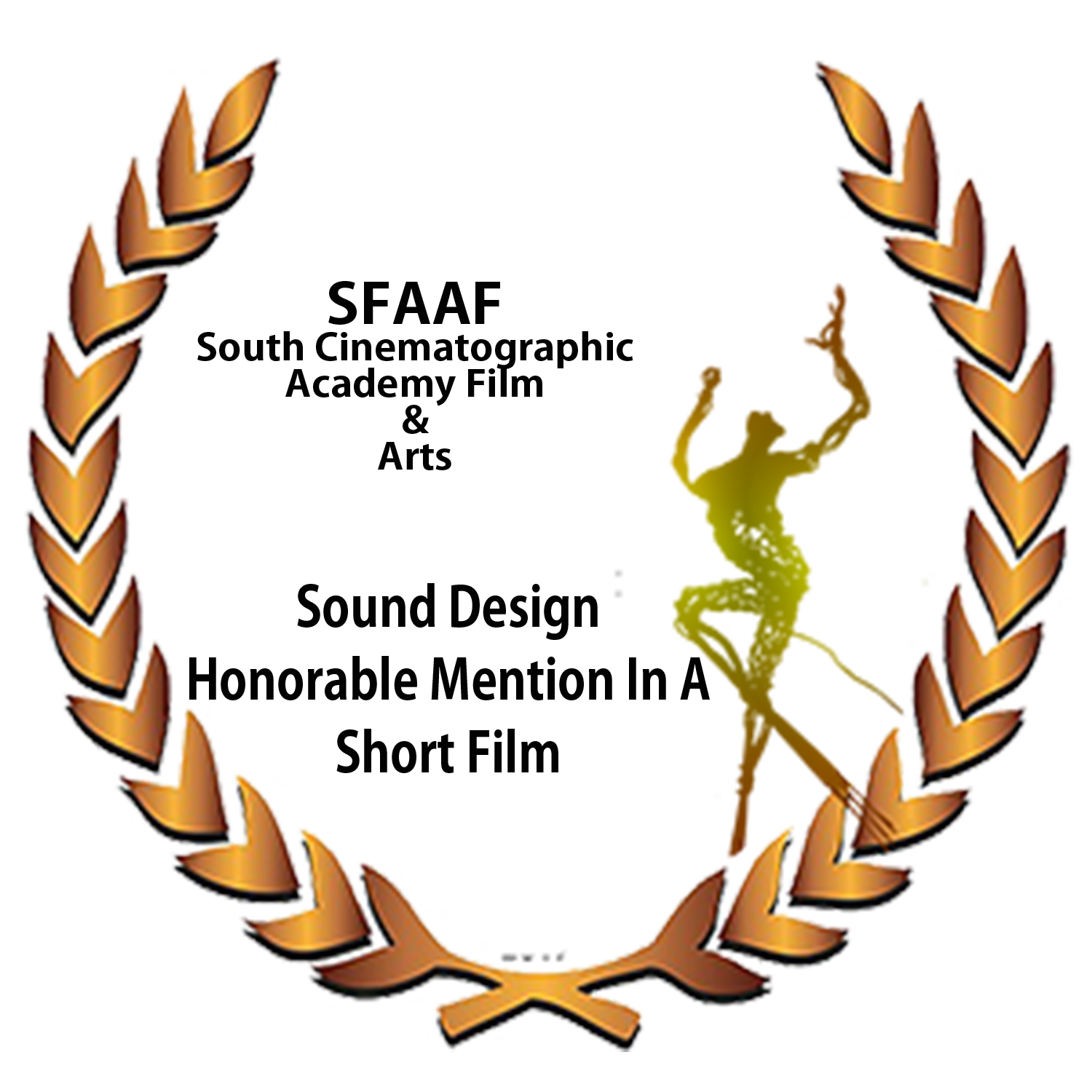 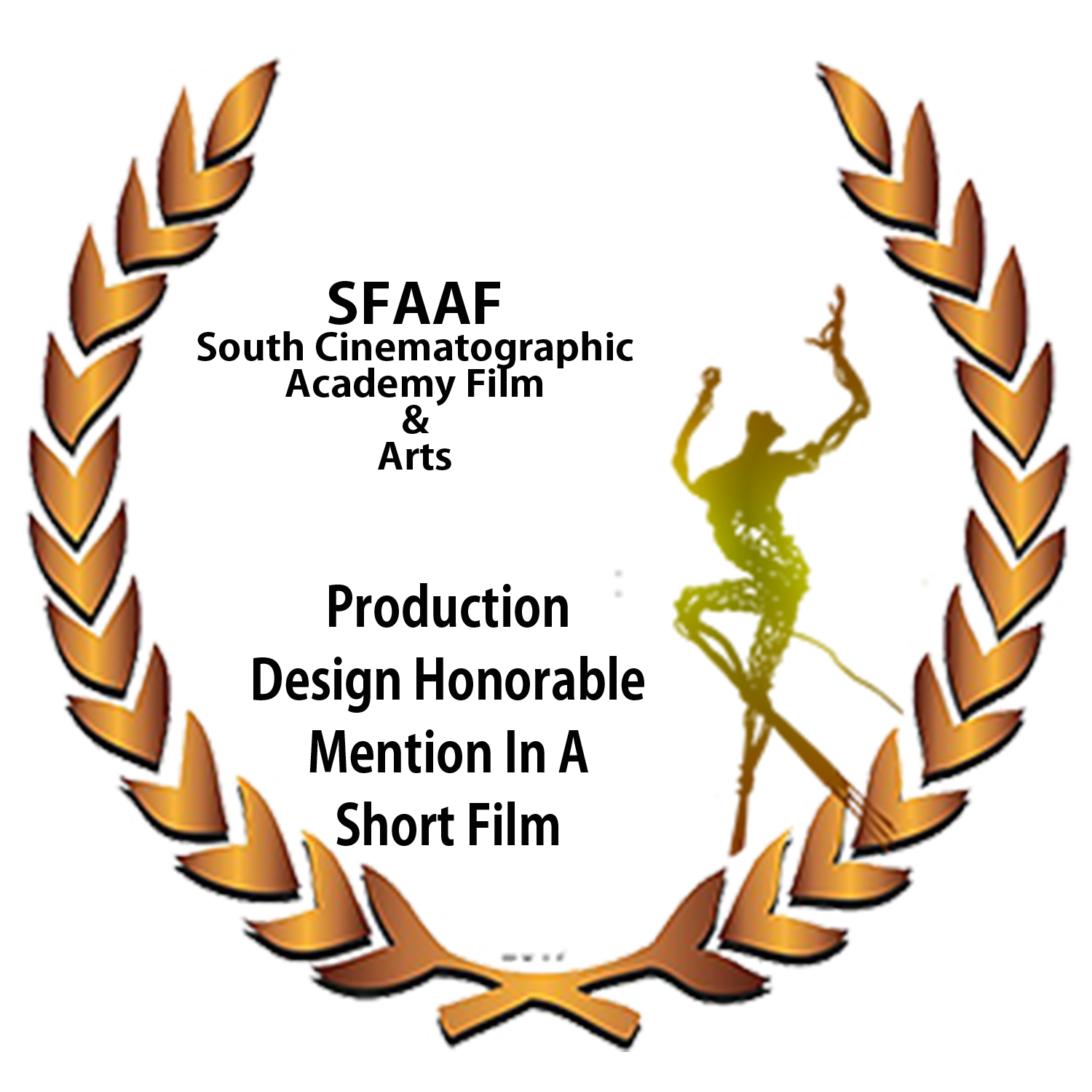 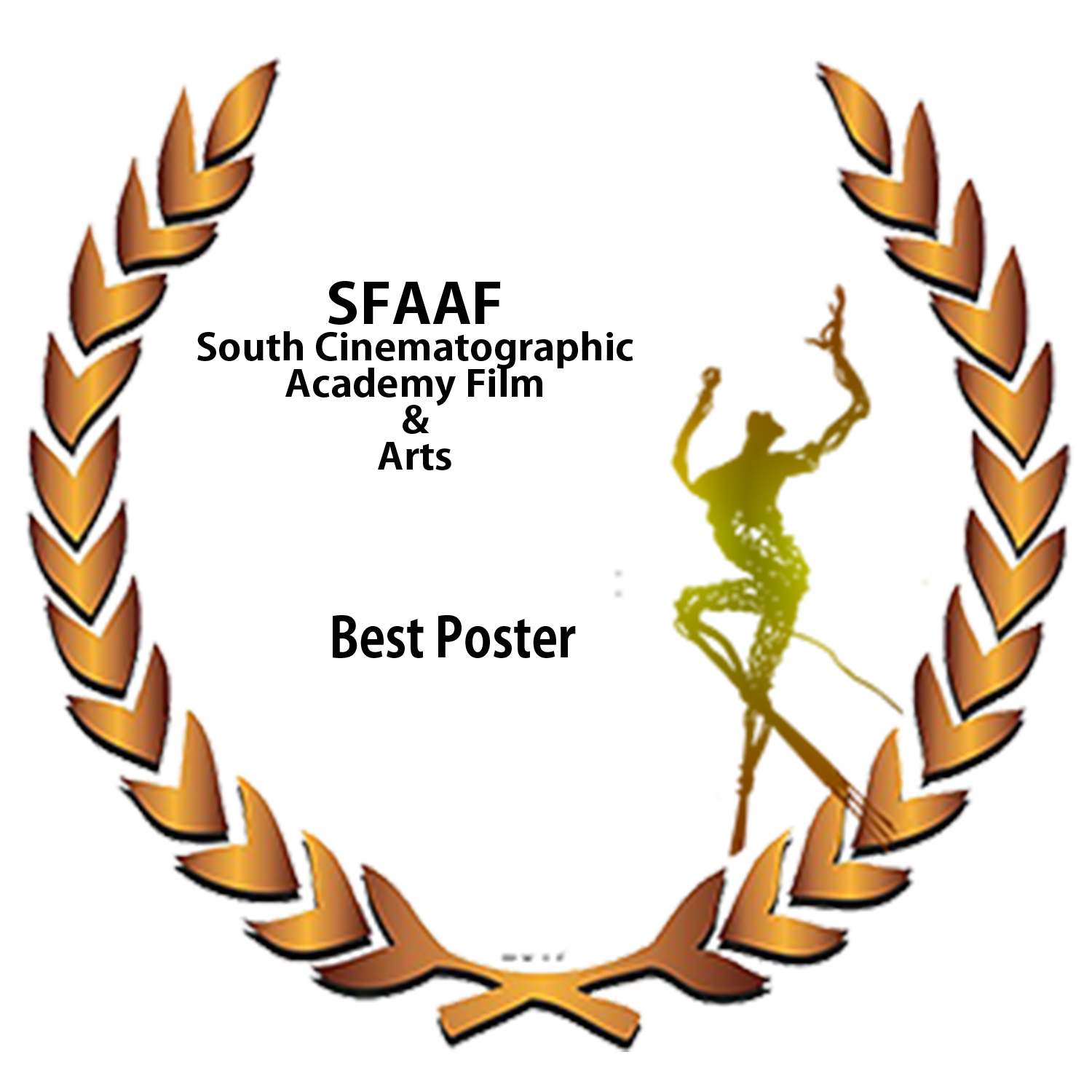 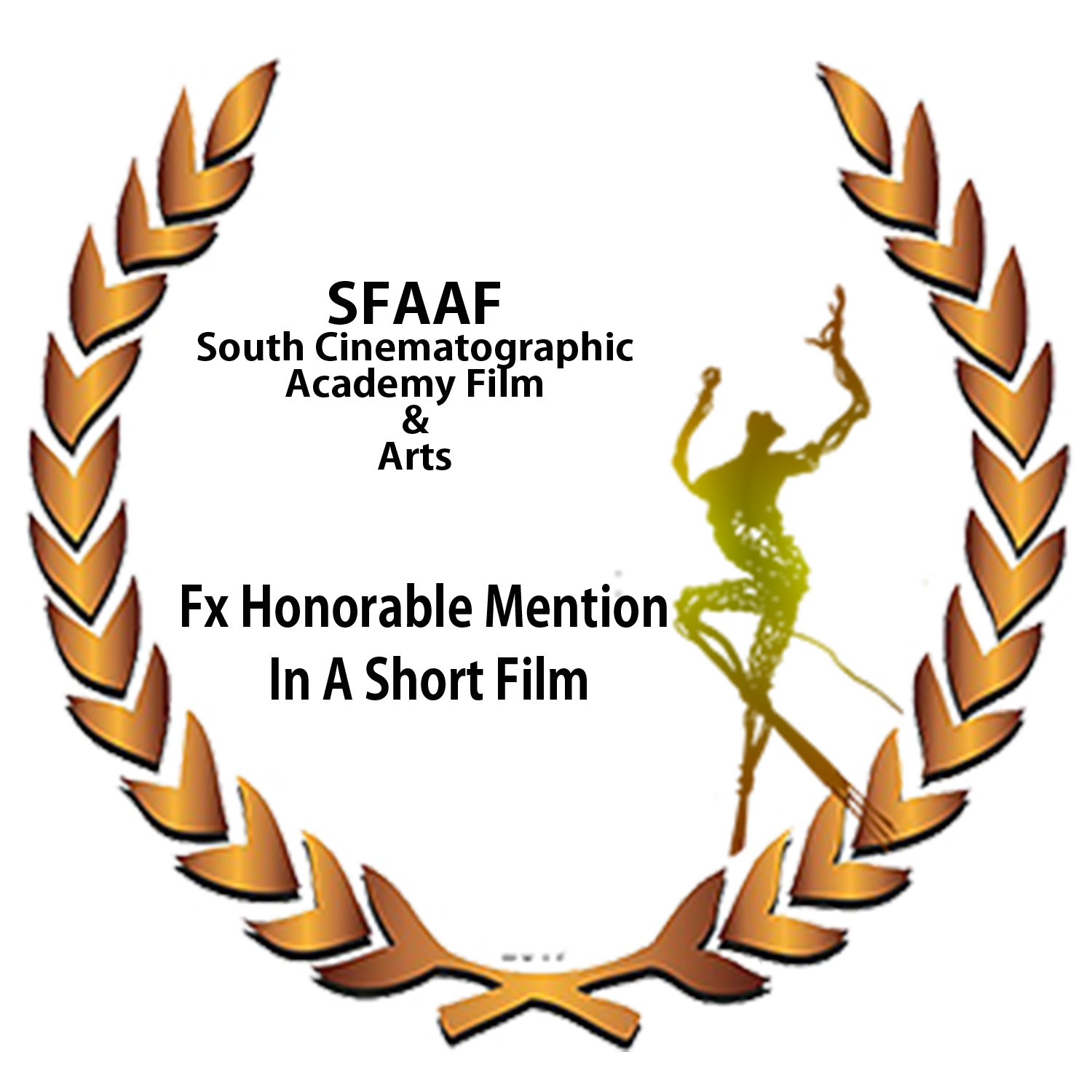